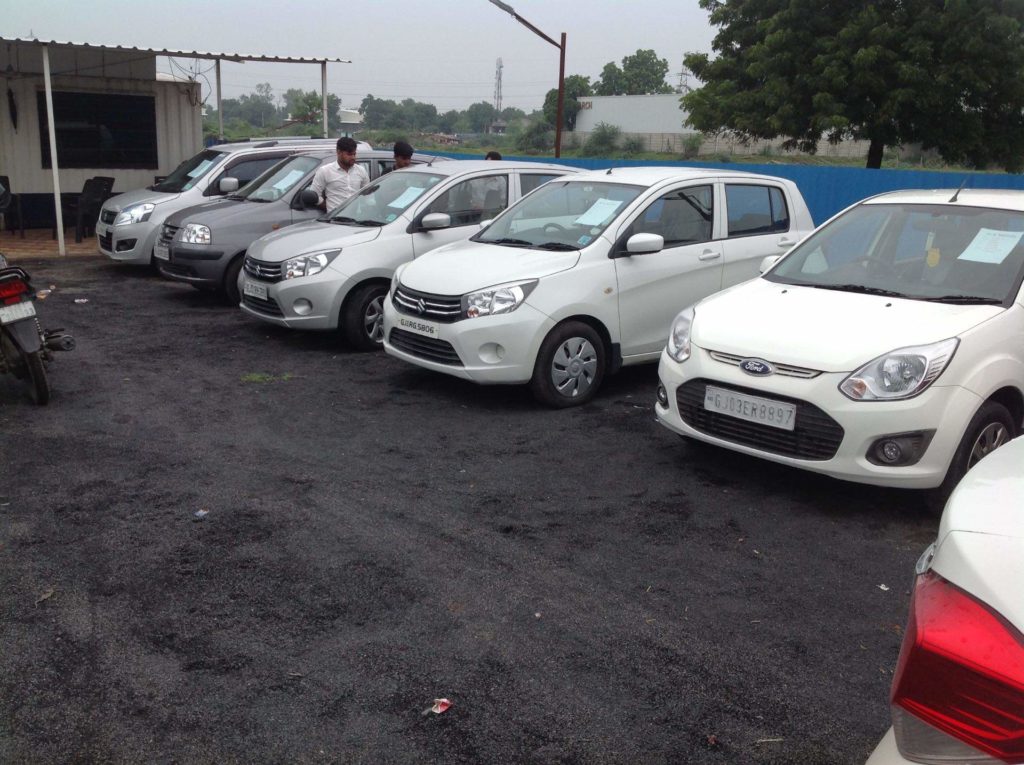 There’s no denying that second hand car dealers have a bit of a reputation. Car dealers on dramas and soap operas are usually shady types who revel in ripping people off, or who sell stolen or unroadworthy vehicles to unsuspecting members of the public. But is this reputation really deserved?  Let’s look at the laws and standards governing the sector.

Second hand car dealers trade on their reputation. If you’re not buying from a large dealer or manufacturer, do your homework to see what other people living in your town or city are saying about local, independent traders. A car seller which apparently changes name or ownership every six months may not be as good a choice as a dealer which has been around in the same location for decades. Take reviews you find online with a pinch of salt though; people are far more likely to complain about poor service as they are to write a positive review.

When you buy a car from a second-hand car dealer, you’re covered under the Consumer Rights Act. This law says that the car must be:

Some of these are obvious – if you are told a car is a petrol engine and it’s actually diesel, then that’s not “as described”. You also have the right to reject the car within 30 days of purchase if you notice a fault after you’ve bought it. After that period your rights don’t end, but you can only ask for a partial refund, or for the garage to fix the fault for you.

Avoiding Being Sold a Dud

Busy second hand car dealers are buying and selling cars quickly, and won’t have an in-depth knowledge of every car which comes through their forecourt. There are however some basic things which you can check before driving away to make sure your car is going to be reliable. Look at the car’s service history book to make sure that the previous owners have kept up to date with the standard maintenance. If it’s been a while since the car had its last MOT, then you can ask for another one before you drive the car away. The MOT is a basic test of all aspects of the car’s road worthiness and a recent MOT should give some peace of mind when buying. However, it’s not a guarantee that nothing’s ever going to go wrong at any point over the next 12 months. If you’re still not sure about whether or not to go ahead with a purchase, then ask an independent mechanic to inspect the car and provide you with advice on whether to go ahead or not.

Warranty – Is it Worth It?

Another option for hedging against the risk of buying a car which isn’t up to scratch is to choose the option of an extended warranty on your car. This is an insurance policy against things going wrong with your car which wouldn’t be covered by your regular insurance. As with all types of insurance, it’s worth working out the cost of the policy compared with the cost of any potential repairs. In general terms, the older the car the more expensive the cost of any extended warranty on offer.

So Is the Reputation Valid?

In the past, there was certainly a percentage of second hand car dealers who were untrustworthy. However, changes in legislation and the actions of organisations like Trading Standards has clamed down on their activities considerably. Nowadays, it should be relatively straightforward to sort the good from the bad. 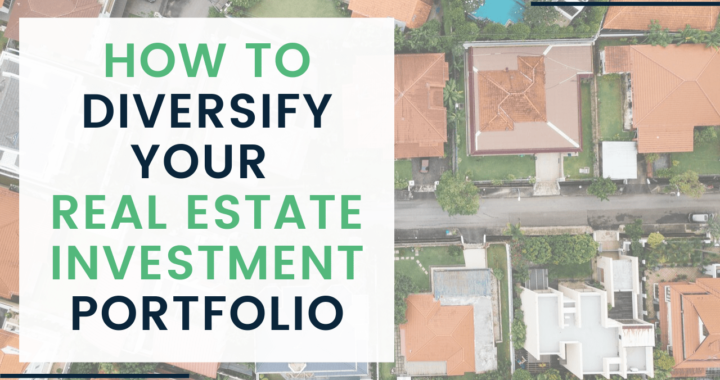 How to Diversify a Real Estate Portfolio 4 min read

How to Diversify a Real Estate Portfolio 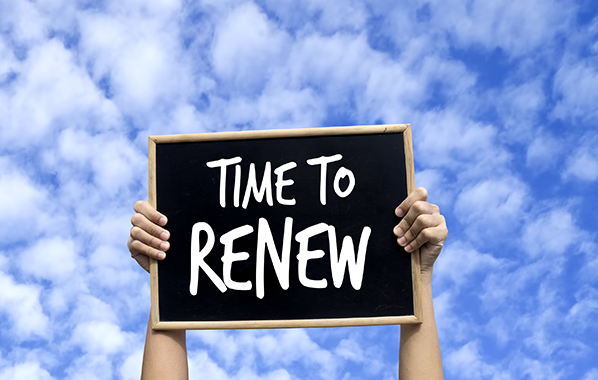 How to Revive Your Lapsed Term Insurance Policy? 3 min read 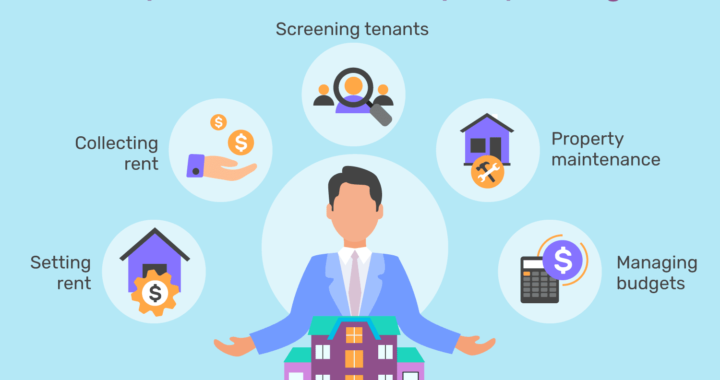 What Are the Benefits of Hiring a Property Manager? 4 min read

What Are the Benefits of Hiring a Property Manager? 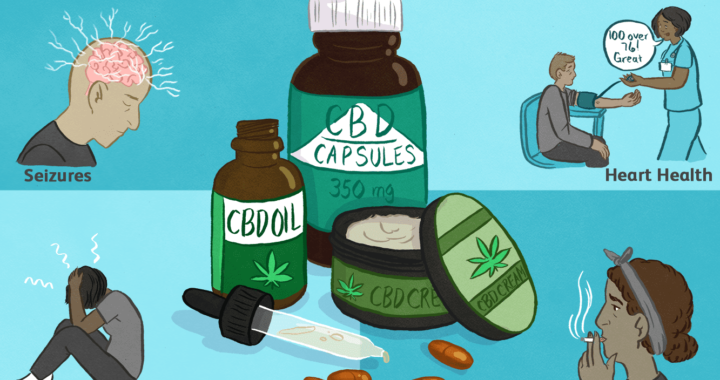 3 top benefits of CBD – what is it, and how does it help me? 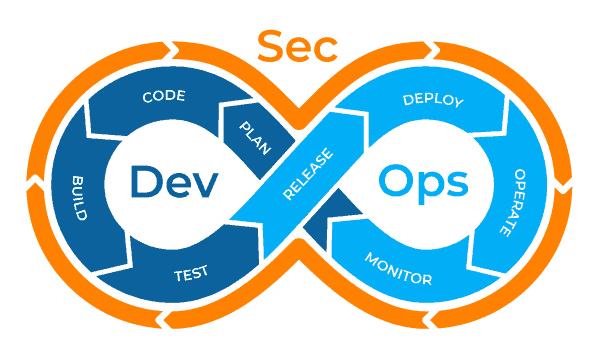 How to Leverage DevSecOps for Release Management Process?     4 min read

How to Leverage DevSecOps for Release Management Process?

How to Diversify a Real Estate Portfolio 4 min read

How to Diversify a Real Estate Portfolio

How to Revive Your Lapsed Term Insurance Policy? 3 min read

What Are the Benefits of Hiring a Property Manager? 4 min read

What Are the Benefits of Hiring a Property Manager? 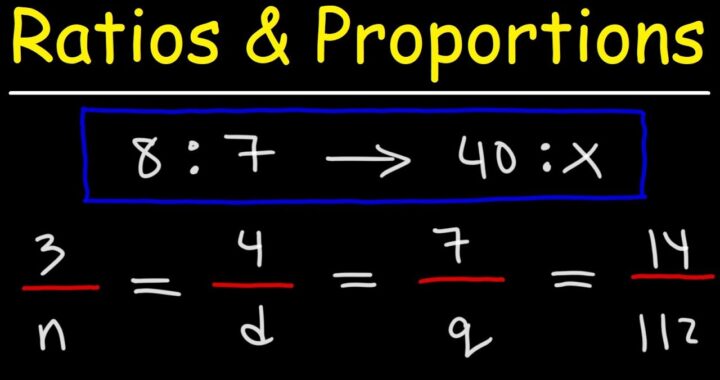 What are Ratios and Proportions? 3 min read

What are Ratios and Proportions?