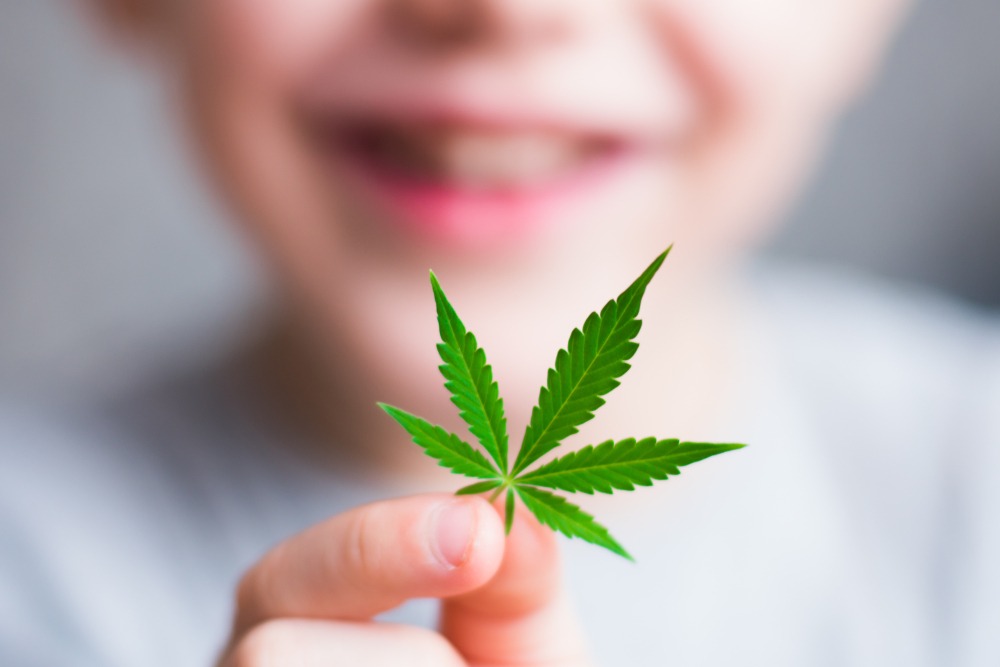 If you have ever smoked joint or consumed cannabis by any other ways then you must be familiar with the increase of hunger especially, for the sweet things. Now, this appetite for sweet food or any other food is called munchies. So why anyone does get the munchies after pot smoking and what is the science behind munchies? Let’s dig deep into this article.

THC or tetrahydrocannabinol is the main psychoactive component of cannabis that just takes seconds to reach the brain. And when you are high, you may find that it can heighten your sense of smell, which can lead to an increased appetite. People under the influence of kief can get increase their appetite so much that they can eat everything they find in their sight. That is cannabis is also considered as one of the best natural appetizers and alternative Turinabol. Several people use to increase their body weight. But why and how does it increase the appetite?

For starters, THC fools the brain’s central feeding system by causing two opposing reactions in the brain. A study conducted at Yale University in 2014 on mice suggested that cannabinoids like THC seem to interfere with a special group of brain cells called proopiomelanocortin or POMC neurons. These neurons are critical regulators of your metabolism, and send signals to your brain to indicate that you are full. In the mice, THC actually decreased activity in the cells around the POMC neurons – cells whose job it is to tell POMC neurons to slow down. So POMC neuron activity increased which should theoretically mean that THC made the mice feel full. However, that was the very opposite of what happened. Instead, the THC also activated a receptor inside the POMC neuron that caused the cell to start producing endorphins. More endorphins increase their appetite and the mice ended up eating more, not less.

Researchers were surprised to find that the neurons they thought were responsible for shutting down eating were suddenly being activated to promote hunger. The study also indicated why your sense of smell is heightened when you are high. The reason why you might eat more food after using cannabis is that since THC activates receptors in the olfactory bulb you can smell and taste the food more. CB1 receptors can be found in the brain’s olfactory bulb as well. It is the part of the brain responsible for the sense of smell and controlling appetite. So why dow get the munchies when we smoke death bubba or pineapple express?

It is quite simple. The THC in cannabis encourages the cells responsible for appetite to produce endorphins that make us hungrier. And while that’s happening, it also enhances our sense of smell and taste by activating receptors in the olfactory bulb, making that stoner snack smell and taste even better. But if you want to use cannabis as an appetizer if you are suffering from any medical condition that is causing loss of appetite then you should consult your doctor before buying cannabis from online dispensary because use of it with other drugs may have adverse effects on the body. 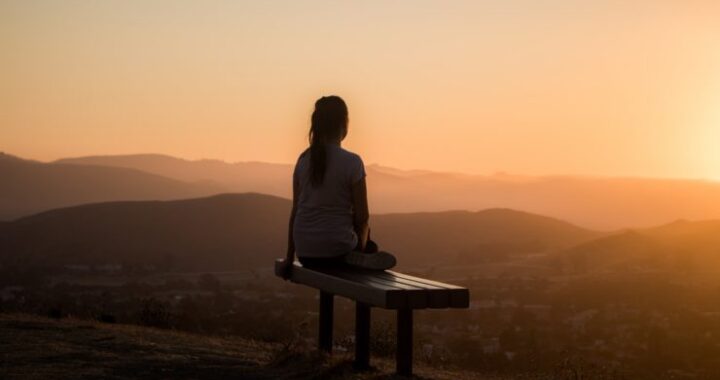 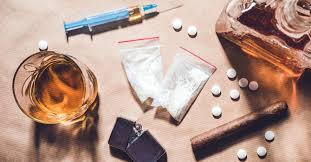 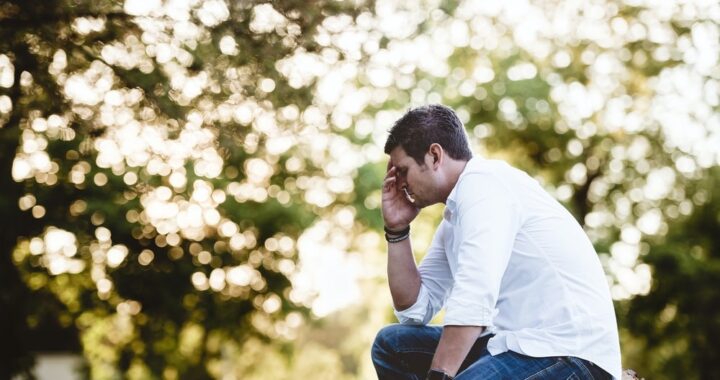 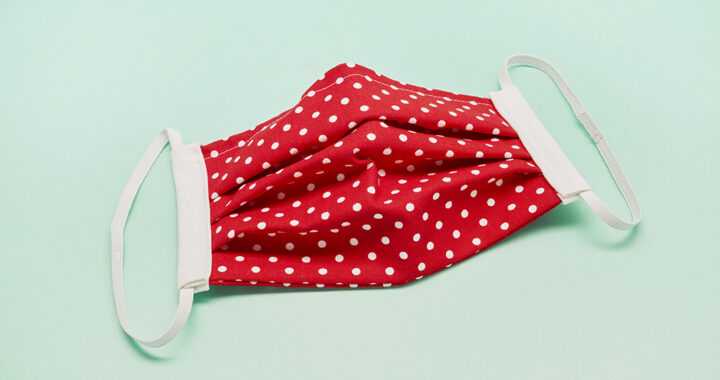