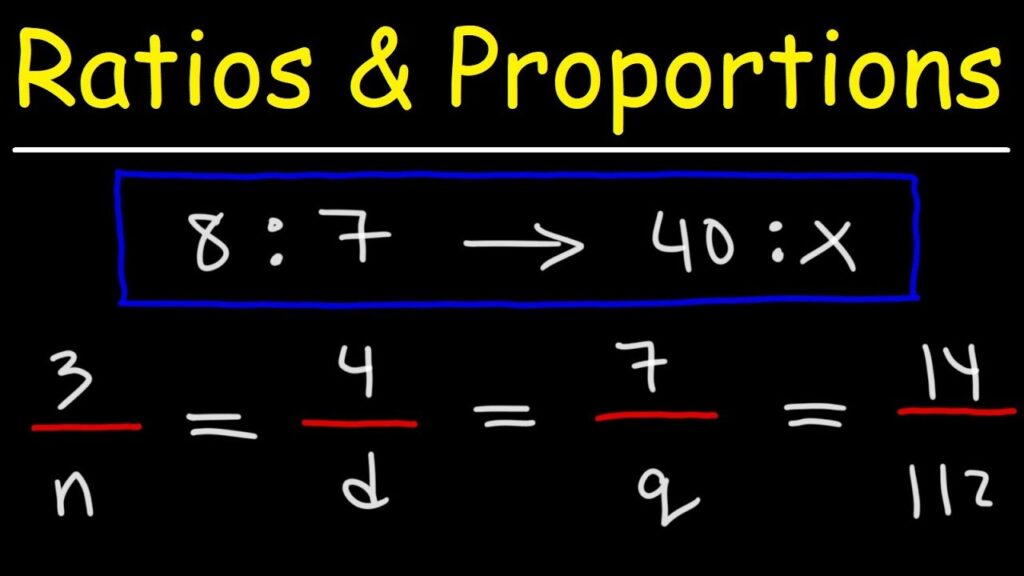 Ratios and proportion are two fundamental concepts that help kids understand a lot of daily activities. The ratio is a fraction that is represented in the form of p:q and proportion state if two given ratios are equal. Ratio and proportion are usually explained on the basis of fractions. In this article, we will take a detailed look at what the two concepts mean.

What is a Ratio?

We use ratios to indicate how many times one quantity is contained in another. When we compare two quantities by the method of fractions or division, it results in an effective result. Thus we can say that ratio is the comparison or simplification of two entities of the same type. Using ratios, we can easily analyze how many times one number equals another. When a number is expressed as a fraction of another, we call it a ratio. The two quantities that are being compared in a ratio must have the same unit. The ratio is denoted by the colon or ‘:’ sign.

Suppose we have two entities, p, and q. We have to find the ratio of these two, then the formula is given as follows: p:q = p/q, where p is the first term and is known as the antecedent and q is the second term called the consequent.

Example: 2:3 is a ratio where 2 is the antecedent and 3 is the consequent. Suppose we multiply 2:3 by the same factor, say 4; we will get 8:12 that is essentially the same ratio. Thus, in other words, if we multiply any ratio by the same number, it doesn’t affect the ratio.

Suppose we have two fractions given by p/q and s/t. If these are equivalent, it is given by p/q = s/t. Thus, this can be expressed in the form of ratios and proportions as p:q::s:t.

One of the best ways to build up your knowledge in a topic like ratios and proportions is by joining an online educational platform such as Cuemath. At Cuemath, the certified math experts use several resources such as worksheets, online workbooks, math puzzles, games, visual simulations, and apps to help kids get an in-depth knowledge of the topic at hand. They believe in encouraging a student to use their cognitive and critical thinking skills to reach the answers rather than spoon-feed them. A child is sure to master the subject in no time with such teaching techniques. 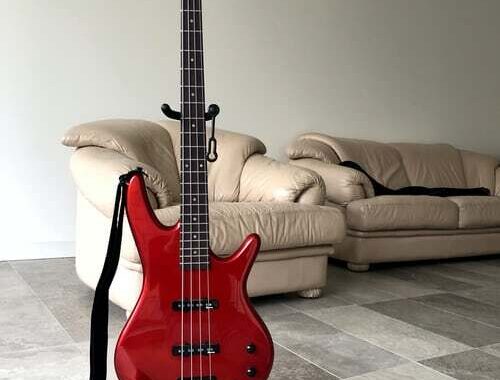 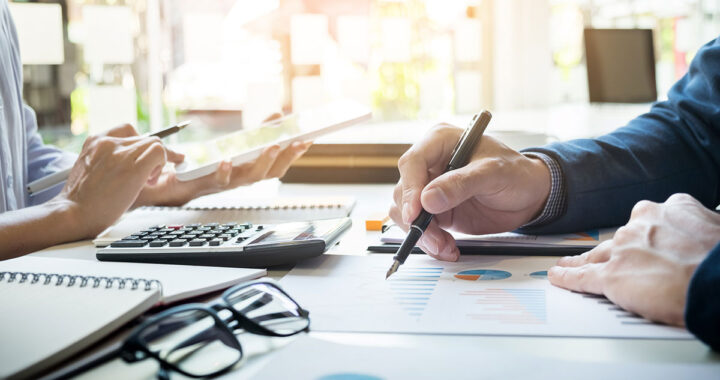 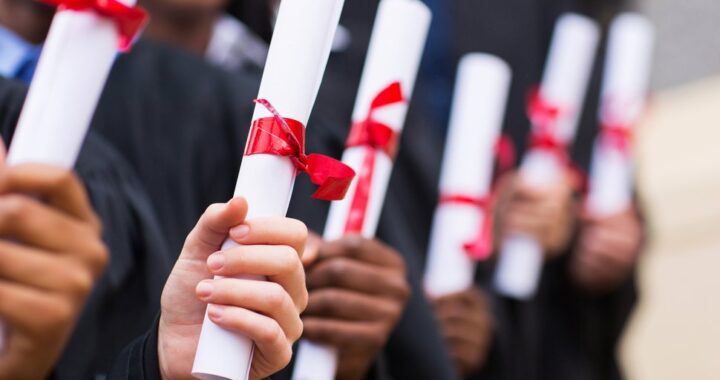 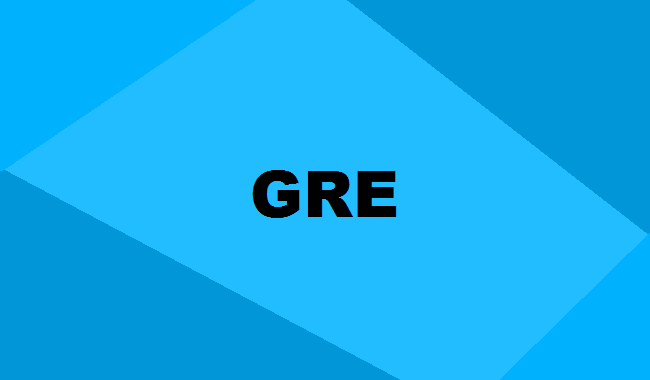 How to Start Your GRE Preparation? 3 min read

How to Start Your GRE Preparation? 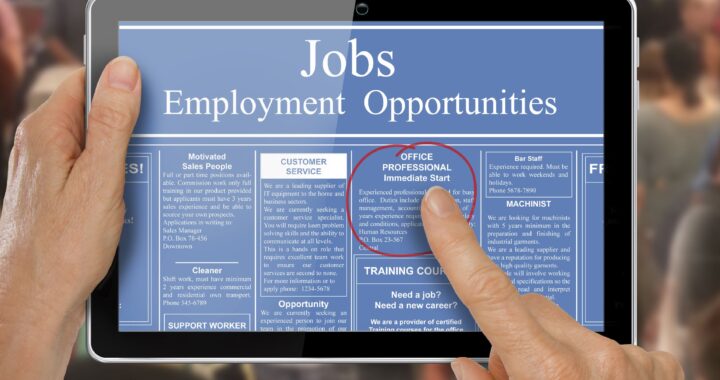 Licensing And Certifications: How To Power Up Your Career Potential 3 min read

Licensing And Certifications: How To Power Up Your Career Potential 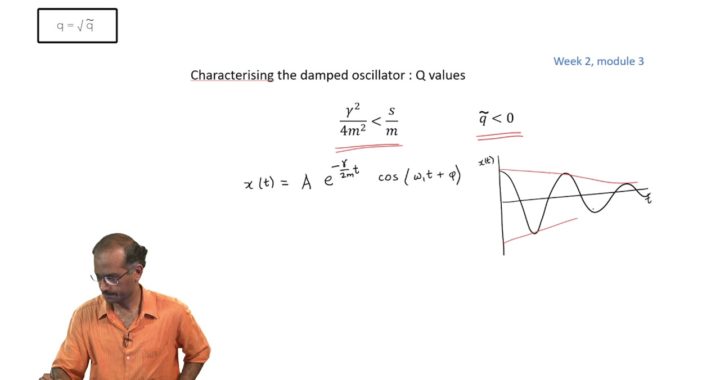