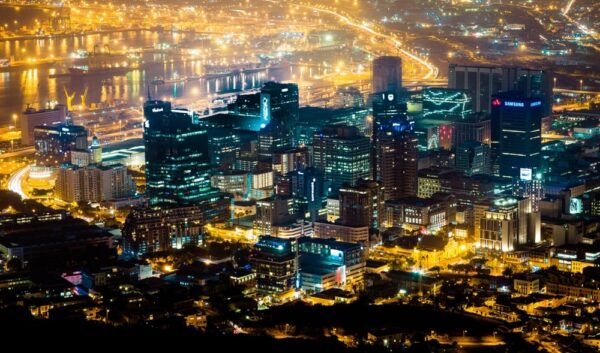 Recent statistics have adamantly shown that Cape Town, South Africa is a center of crime. According to the numbers, it leads the area in many violent and non-violent crimes.

Interpreting these statistics reveals that the question of whether Cape Town is safe for you, your business associates, or your family as a vacation or getaway destination comes down to more than just numbers.

As a tourist or business partner, you want to know that Cape Town is conscientious of its crime issues and devoted to solving them with appropriate city infrastructure, guidelines, and authorities. In terms of remaining a choice vacation destination and investment opportunity, Cape Town is more than a statistic.

By assessing where these statistics came from, how they were gathered, and what Cape Town’s city officials are doing about them, you can better prepare for your visit to Cape Town. More importantly, you can stop yourself from crossing it off your destination list altogether because of some scary numbers.

The tourism industry in Cape Town

The tourism industry is a huge aspect of Cape Town’s economy. The popular vacation destination sees over 1.7 million visitors a year. Due to this huge influx of guests, its tourist industry is a booming asset to preserving both the comfort and safety of its many visitors on business retreats and vacations.

The Cape Town Central City Improvement District (CCID) is aware both of how Cape Town crime is perceived and of the crime that still exists even in its busy city district. They have enforced a set of guidelines throughout the city that hope to make the city as safe as possible for travelers.

Following these rules is not only the best way to make Cape Town safer for you, but it is also a clear indication that Cape Town is on top of its crime issues and devoted to solving them.

In many ways, Cape Town is a normal large city. With that distinction comes a certain amount of crime. As you would not discount New York as a vacation spot because of pickpockets, Cape Town’s CCID urges you to reconsider Cape Town’s safety on the same grounds.

To keep you as safe as possible, there are a few basic rules they ask that you follow.

The first is to stay inside the city’s major tourist centers when you visit. As discussed below in the section on statistics, the outlying areas of the city are responsible for most of its crime.

The CCID recommends never traveling at night or alone, which is something that Chicago officials advise as well. Remember that Cape Town’s location does not make it as dangerous as its population density does: as in any big city, it’s important to stay vigilant.

On that note, watching your belongings is another good step to staying safe. ATM fraud is an issue so make sure you have someone with you to prevent yourself from being scammed.

It’s important to remember to keep your car doors locked and to ignore beggars as well. An accredited taxi is the best way to stay safe in general when traveling in the city.

The daunting numbers gathered by South African census authorities that describe Cape Town’s high crime rate, both in theft and murder, are gathered by sampling the entire Cape Town area. This means that the statistics include the undeveloped suburbs where almost all of the crime occurs.

This creates a contradiction where the numbers say that Cape Town is the most dangerous city in the world, yet, according to studies conducted by Tourism Management, people surveyed said they had a comfortable stay, look forward to returning, and have recommended Cape Town as a vacation destination to their family and friends. How could this be?

The reason is that conscientious visitors who follow the CCID’s guidelines won’t find themselves in the suburbs where the crime is the worst. They’ll be keeping to the business tourist and business districts where the local authorities and tourism industry are keeping tabs on crime and staying devoted to keeping you comfortable and safe.

A city is more than a statistic. In the case of Cape Town, South Africa, many conscientious families are wondering if it’s safe as a vacation destination.

By evaluating the numbers and realizing that they include a larger area than you will be visiting, it’s easy to see that Cape Town has the same benefits and risks of any large population center. Before you cross it off your vacation plans, think about the numbers a little more. 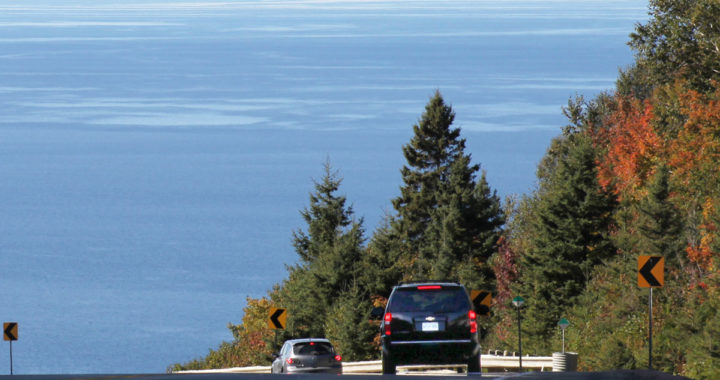 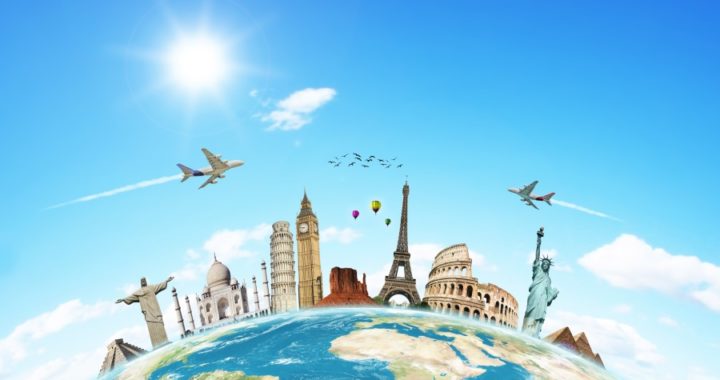 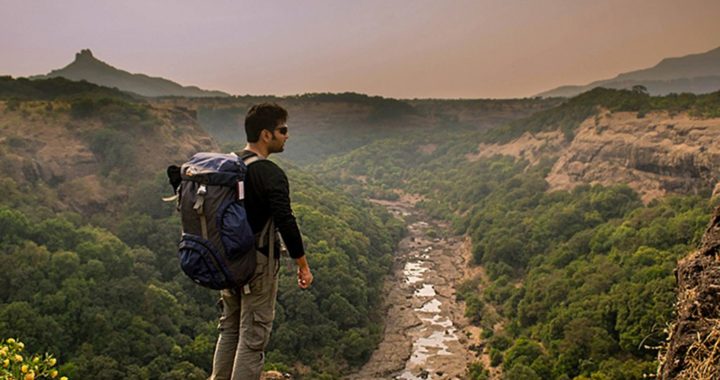 7 Reasons to Start Traveling for Leisure 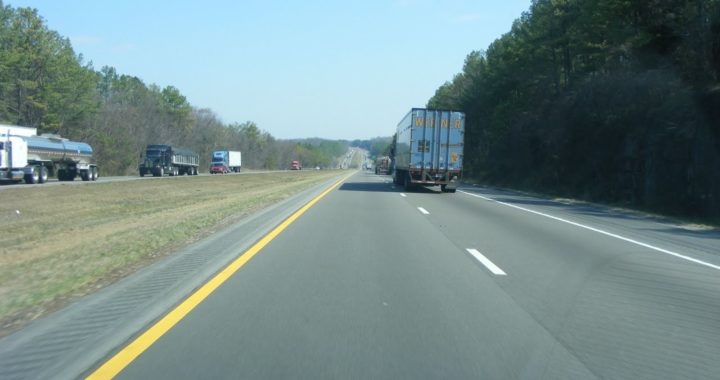 3 Tips For Staying Comfortable On A Long Car Ride 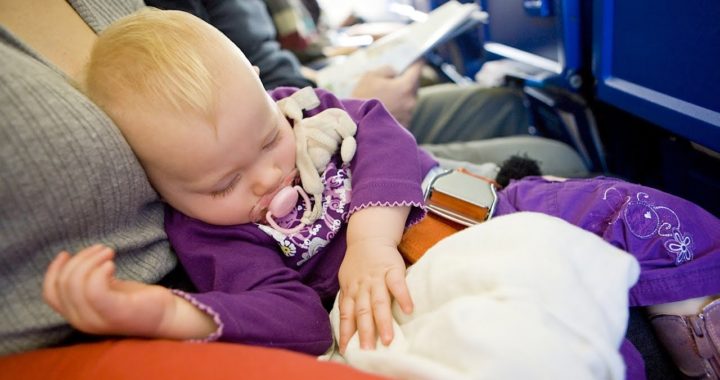 Tips For Improving Your Sleep When Traveling 2 min read

Tips For Improving Your Sleep When Traveling 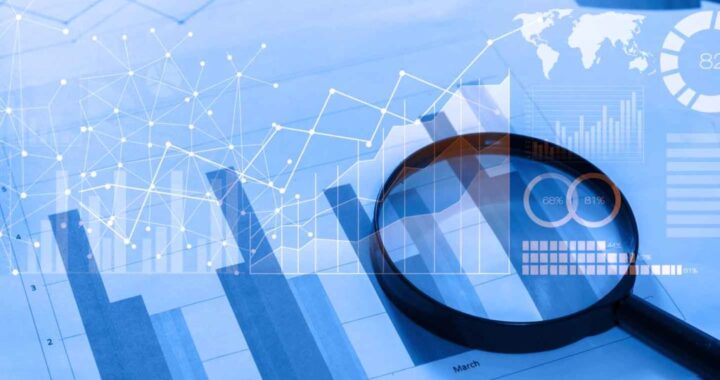 Investment Banking Career: Why You Must Go for It 3 min read

Investment Banking Career: Why You Must Go for It 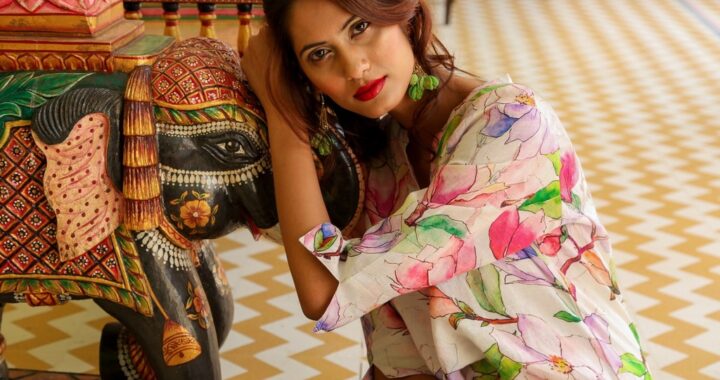 You Should Include these Tunic Dresses in Your Wardrobe 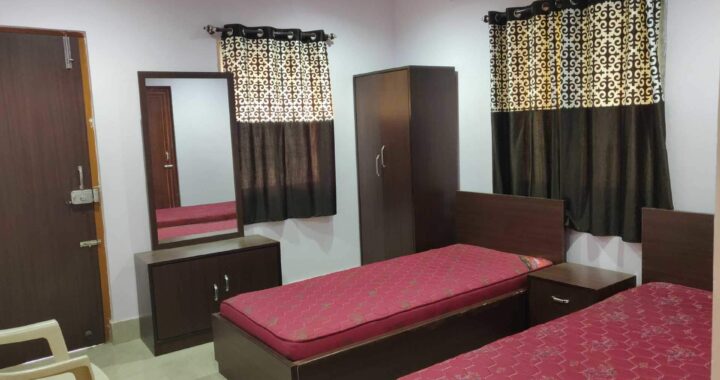 Ways to Make your Weekends Interesting in your PG in Delhi 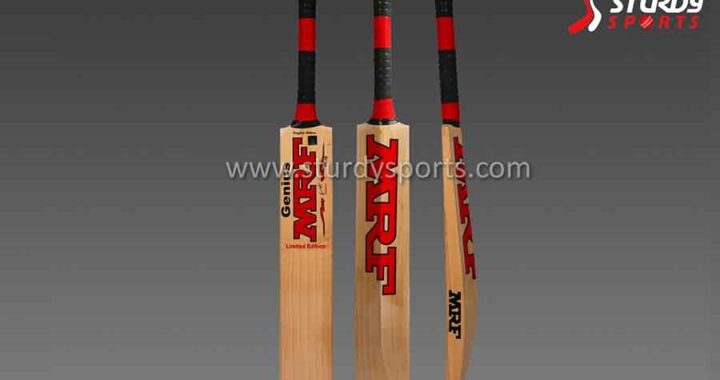