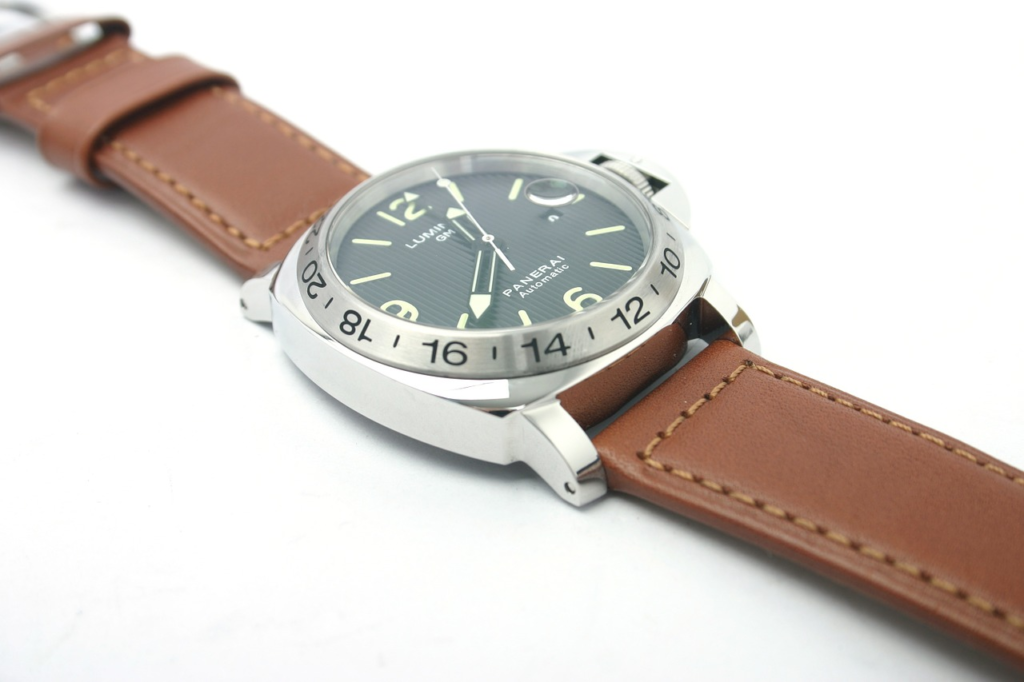 Looking for a watch that signifies true Italian watchmaking? Look no further than Panerai. The brand, which started in the 1860’s Italy has been at the forefront of Italian watchmaking for decades now since its conception. Securing a contract with the Royal Italian Navy, Panerai produced at least half of the battallion’s official watches at the time.

But it wasn’t until 1993 when the company started with commercialization that the public started to take notice of the brand’s excellence. In a savvy business move, the company hired Sylvester Stallone to endorse their top of the line product. Today, it’s part of the Richemont Group, the same umbrella company that Cartier is part of.

Giovanni Panerai started his shop in the 1860’s Florence, not only catering to customers and businessmen alike but also served as one of the first watchmaking schools in the region. At the onset of the twentieth century, the shop operations changed its location to Piazza San Giovanni, where it ushered in an era of discovery and patents.

Like many of the businesses at the time, Panerai manufactured equipment and products for soldiers of the World War II, and the Radiomir, which is revolutionary at the time because of its high visibility and adhesive qualities, ultimately become the prototype for the frogman commandos of the Royal Italian Navy.

In 1949, Radiomir was replaced by Luminor, a substance that’s exponentially better in terms of self-luminescence. Following the tradition of making watches prototypes’ from their patents, the next big thing that Officine Panerai focused on was to make the Luminor the next big thing in the luxury watch industry.

Today, Panerais is the perfect representation of Italian heritage and Swiss manufacturing. So rest assured that when you’re getting a Panerai, you’re getting the best of both worlds. Here are the best watches the company has released to date. Get one or two for your satisfaction, or even get the whole lot when you’re up to it.

This is the closest thing you can get to experience what the soldiers have in their wrists in World War II. The Panerai Radiomir 1940 is self-winding, and true to its moniker, it has a power reserve for up to three days. On its launch, the Radiomir 1940 was distinct against its contemporaries as it featured Hindu-Arabic numerals, while the rest stayed Roman.

Its watch face is also a departure from the classic black and blue which were all the rage back then, as it featured a clean white dial. In its latest iteration, the stainless steel case is strengthened with sapphire crystal both for its display and its back. While it’s universally known that any Panerai watch is reasonably priced, the quality your paying for is the best bang for your buck.

A direct descendant of the Radiomir 1940, the Luminor 1950 is a testament to Panerai’s continuing excellence. The Luminor is part of the brand’s four existing model categories, alongside Radiomir, Submersible and Luminor Due which was the company’s recent answer to smaller, feminine models.

Available in different makes and cases, the line also boasts of different bands to perfectly complement your style. The one in black dial with stainless steel case and band is the perfect watch for a weekend of fun. Or you can choose the one in the blue dial and leather band for a more casual and relaxed vibe.

Out of the watches in this list, the Sealand maybe the one to beat in terms of aesthetics. It’s a one of a kind watch, with a watch face that’s covered with the Chinese Zodiac. On its unveiling, Panerai decided to make a Year of the Pig design, with an engraving inspired by a prehistoric technique called “Sparsello”.

With a competitive 3-day power reserve, the Sealand is outfitted with an automatic movement, with at least 28,000 beats per hour. It’s also one of the few Panerai watches that has a second hour, which means it’s one of the more precise. Pairing it with classic tan-colored leather, the watch is reminiscent of the old Victorian timepieces.

When you’re looking for luxury watch brands that are constantly high-rated but won’t break the bank, Panerai is the one that you need to look into. With its storied past and colorful heritage, the brand has consistently put out quality luxury watches. For the casual watch buyer, a Panerai will do just fine. 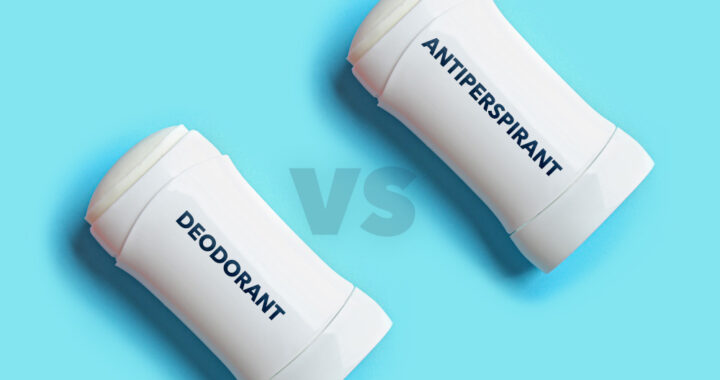 Deodorant vs Antiperspirant: Know The Difference 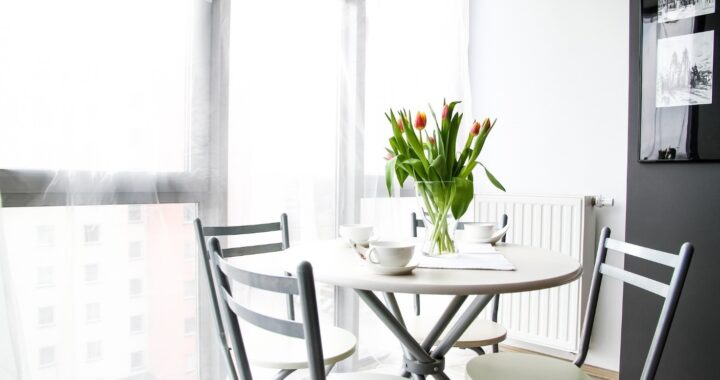 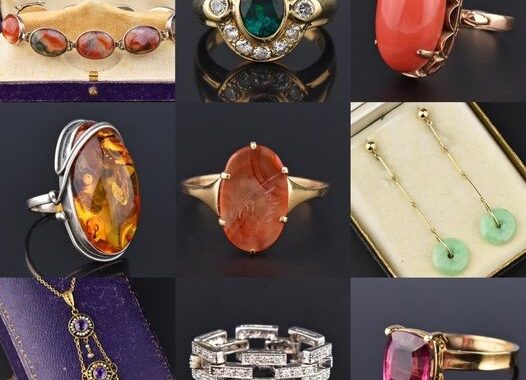 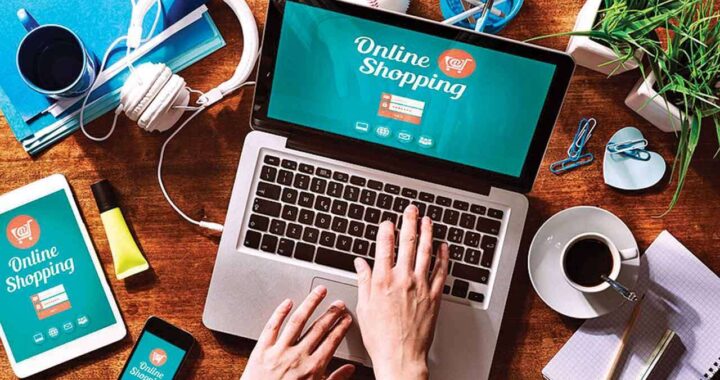 How Online Shopping Has Become a Part of Life? 2 min read

How Online Shopping Has Become a Part of Life? 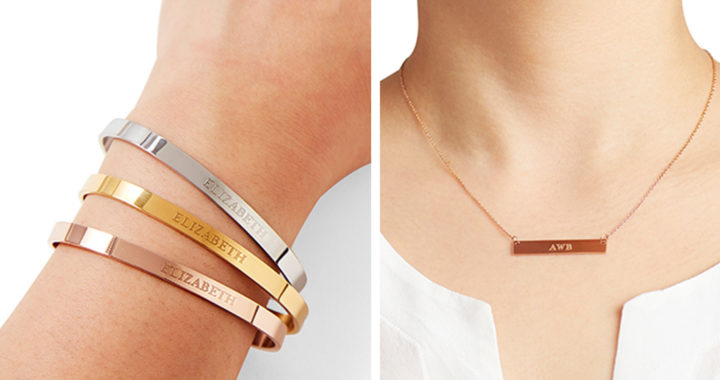 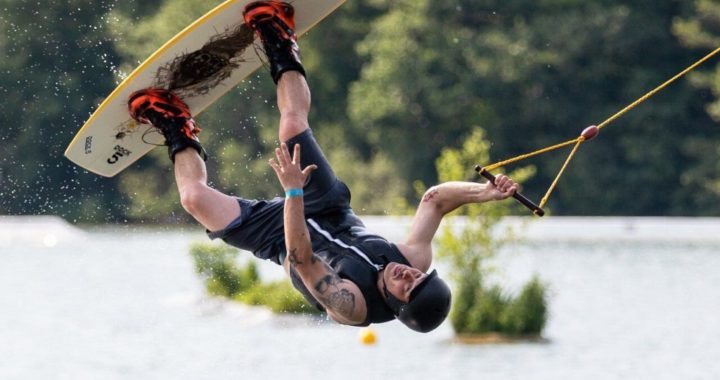 An In-depth Guide to Buying a Wakeboard 4 min read

An In-depth Guide to Buying a Wakeboard