Of all the regions in the United States where you might search for investment properties, San Antonio is one of the best.

Many residents of San Antonio have been watching the value of their home rise sharply over the last few years. In Bexar County, for example, home values are up 6.9%, and the market is extremely active.

Rising property values have surprised many observers, given that the coronavirus pandemic has generally caused economic shutdowns and unemployment.

But the greatest increases in home values are happening in some of the neighborhoods that have the least expensive homes, such as the ones in historic districts. Many of these areas contain older homes that investors have been turning into rehab projects.

So if you’re interested in an older home at a lower cost, the time to jump in is now. If you wait just one more year to buy a home in San Antonio, you’ll probably end up paying significantly more.

Although San Antonio home values are rising, there’s another reason that makes this city the best option compared to many of the others. It has become a safe haven for many individuals and businesses who have sought to escape high taxes and unfriendly changes in the law.

There are undoubtedly many things about Texas that people like, but one of them might have something to do with the absence of a state income tax and greater corporate freedom.

After 687,000 people moved from California to Texas over the last ten years, Joe Rogan and Elon Musk weren’t far behind them. Both made the move to Texas and shifted their business operations as well.

Rogan hosts a popular podcast, which made his a pretty easy move. It wasn’t as simple for Musk to relocate the headquarters for Tesla; nevertheless, he’s doing it, and he’s not the only one.

Other large tech firms have moved their headquarters to Texas, including Oracle, 8VC, and Hewlett-Packard. A total of 154 corporations have unveiled plans to move to Texas.

When these companies make their move, so will many of their employees. If you buy property now, you’ll have no problem renting it out when more corporations and their staff resettle in Texas.

If you can get your hands on a property in San Antonio, you should do it now. The market is still extremely hot, and fewer properties are available each day.

Real estate agents are advising buyers to start searching as soon as possible and make swift offers. If you start looking now, you’ll have more time to bid on the properties you really desire. If you wait too long, you’ll have fewer options to choose from and end up with a property you don’t like as much.

Although many Texas cities are reporting stagnant wages and rising home prices, San Antonio hasn’t followed suit. The local economy has been thriving for a long time, and the city doesn’t suffer the high unemployment rates of other states or even other Texas cities.

In San Antonio, new job opportunities are constantly opening up. The number of available jobs can only expand as more tech companies relocate to various parts of Texas and have to hire additional workers.

If you’re drawn to acquire property in Texas, then San Antonio is the ideal option. You’ll pay far less than you would Austin or Houston. As a matter of fact, the cost of living in San Antonio is 9.2% lower than the U.S. national average.

It’s a good sign when people are steadily moving to a city where you own real estate. Population growth will lead to rising home values, which has been discussed already.

However, you won’t have a hard time filling vacancies if your location is in high demand. More people moving to San Antonio means those individuals will want to buy a home, sooner or later.

You could switch from renting to selling if you want to turn a quicker profit and invest in a better piece of property to generate even greater long-term income.

San Antonio is a hearty city in Texas

Even in the midst of the recession, San Antonio has had a lower than average unemployment rate. It’s a strong community, so buying property in San Antonio can hardly help but be a good decision. 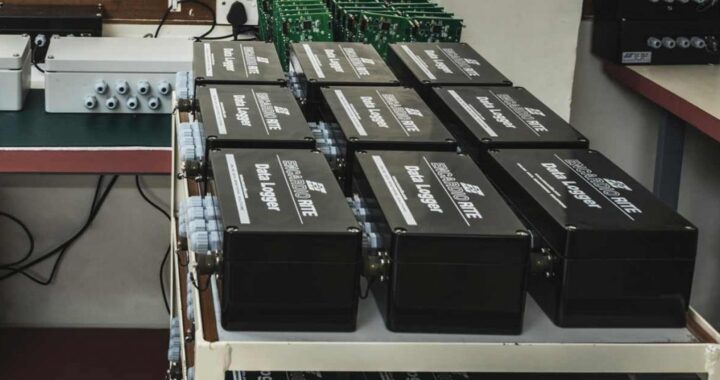 EVERYTHING YOU NEED TO KNOW ABOUT DATA LOGGERS 3 min read

EVERYTHING YOU NEED TO KNOW ABOUT DATA LOGGERS 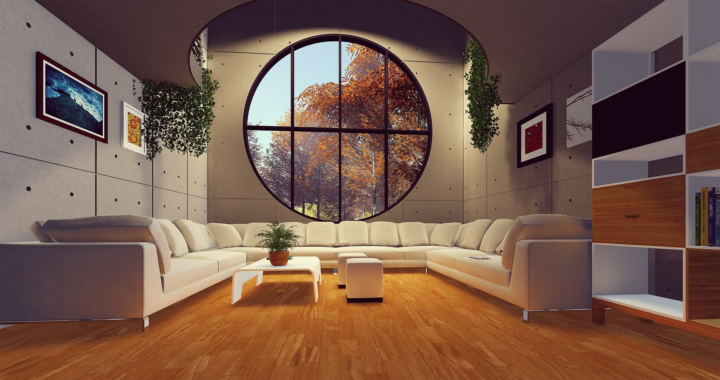 Digital Staging – How to Spend Less and Sell Faster