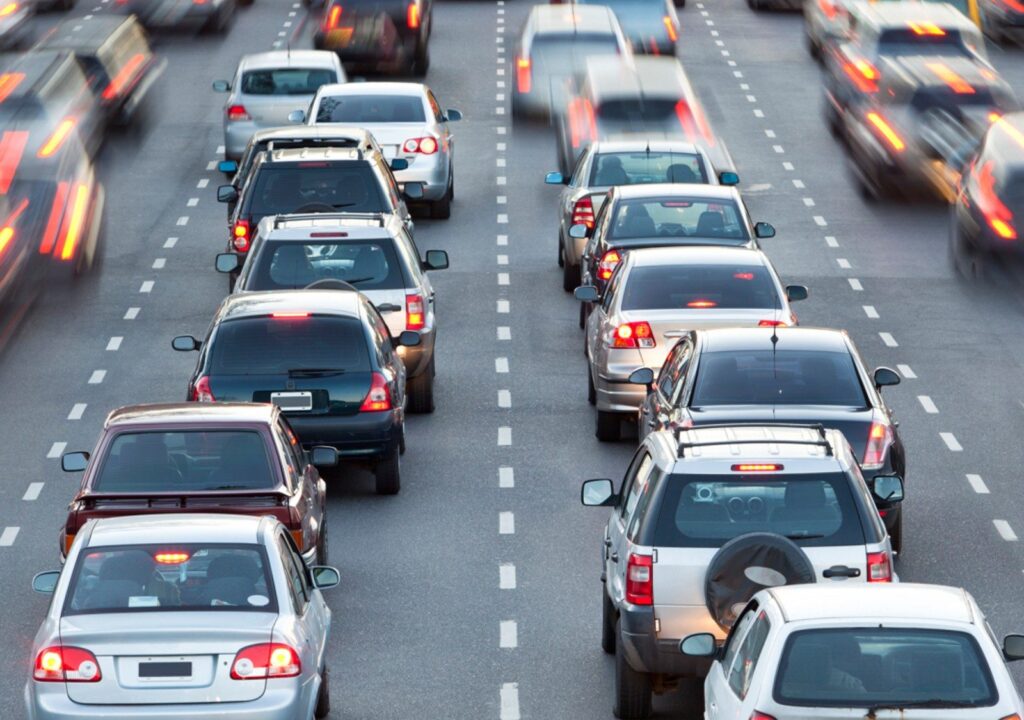 If you’ve spent most of your life driving in the suburbs or in a more rural area, city driving can come as something of a shock, as it requires a very different set of skills. Unfortunately, that means individuals who are just learning the ropes of city navigation – and who may also be learning new geography – are more likely to be involved in car accidents than locals who understand how urban traffic patterns work.

Luckily, there are steps you can take to keep yourself, and those around you, safe.

Traffic is one of the defining features of city driving, so know that you’ll likely be moving slowly as you travel towards your destination. Leave yourself plenty of time so that you’re not feeling stressed or hurried, and try to avoid driving during the morning and late afternoon rush hours, when gridlock can be particularly bad.

Because of how slowly city traffic moves, pedestrians are often moving at a faster clip than cars, especially at major intersections. Keep an eye on the crosswalks and be careful of bike lanes, as well, since reckless drivers are the leading cause of cyclist injuries. Additionally, pedestrians often move in such large groups in big cities that they have the power to cross against the light and effectively slow traffic. It may be frustrating, but it’s better to be patient than to plow forward and injure someone.

Plenty of suburbs have buses, but city buses are a different matter. They may have dedicated lanes in some areas, while in other cases they move in and out of the flow of traffic. In large cities, you may also encounter double-length buses, which may have more limited visibility, so be sure to give them a wide berth when possible. As any experienced New York City car accident lawyer can explain, buses may seem like barriers to getting to your destination, but better you’re a few minutes late than wind up in a collision with a vehicle many times the size of yours.

Another one of the major challenges that city driving presents is how different it is from place to place. That’s why it’s worth doing your homework about the area where you’ll be driving. Don’t just look at maps, though; learn if there are any unique markings or signage that can help you navigate this new landscape. For example, Portland, Oregon uses colored divider lines to distinguish one-way and two-way streets, while the common “right turn on red” is illegal in New York City, unless otherwise specified. If you don’t know these things when you arrive, you can easily find yourself in a dicey situation.

Nearly half of fatal urban car accidents happen on local streets, not on highways, and almost a third of car accidents overall take place at less than 30 miles per hour, so it’s important to remember that going slowly doesn’t mean you’re necessarily driving safely. Accidents can still happen and you need to know what to do and what not to do to protect yourself.

If you’re in an accident, stay calm, get medical attention, and get a lawyer. It’s that simple – and much simpler than driving in a city!